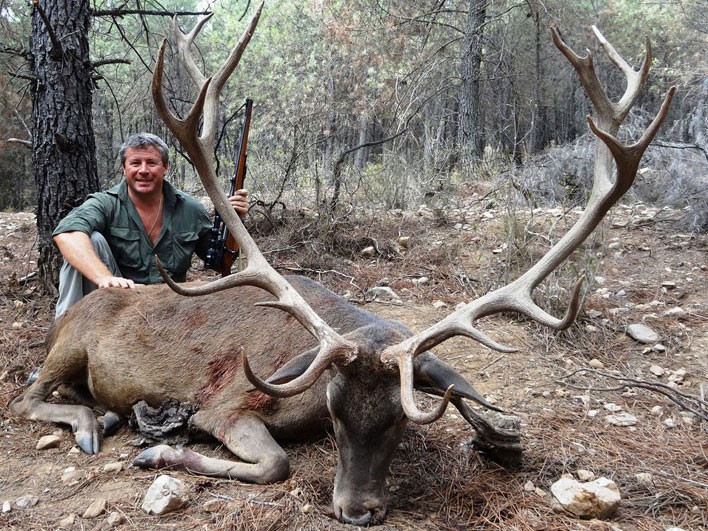 Spain is a country and member state of the European Union located in southwestern Europe on the Iberian Peninsula. Its mainland is bordered to the south and east by the Mediterranean Sea except for a small land boundary with the British Overseas Territory of Gibraltar; to the north by France, Andorra, and the Bay of Biscay; and to the northwest and west by the Atlantic Ocean and Portugal. Travelling here is easy, accommodation plentiful, the climate is mild and the people relaxed, the beaches long and sandy, the food and drink easy to come by and full of regional variety. More than 50 million foreigners a year visit Spain, yet you can also travel for days and hear nothing but Spanish.

Geographically, Spain’s diversity is immense. There are endless tracts of wild and crinkled sierra to explore, as well as some spectacularly rugged stretches of coast between the beaches. Culturally, the country is littered with superb old buildings, from Roman aqueducts and Islamic palaces to Gothic cathedrals. Almost every second village has a medieval castle. Spain has been the home of some of the world’s great artists: El Greco, Velazquez, Goya, Dali, Picasso – and has museums and galleries to match. The country vibrates with music of every kind – from the drama of Flamenco to the melancholy lyricism of the Celtic music and gaitas (bagpipes) of the northwest.